Does anyone remember Garbage Pail Kids? These trading cards were originally released in 1985 and meant to parody the Cabbage Patch Dolls that were popular back then. Each one had a picture on the front (it's a removable sticker) and a "Wanted Poster" on the back. When I was looking for something in my storage closet the other day (okay, junk closet), I came across a photo album where my son kept his treasured Garbage Pail Kids. So, of course, I had to share a few of them with you!

If the group decides to ban me from future Saturday Snapshots postings after seeing these, I'll understand. A little strange, aren't they? 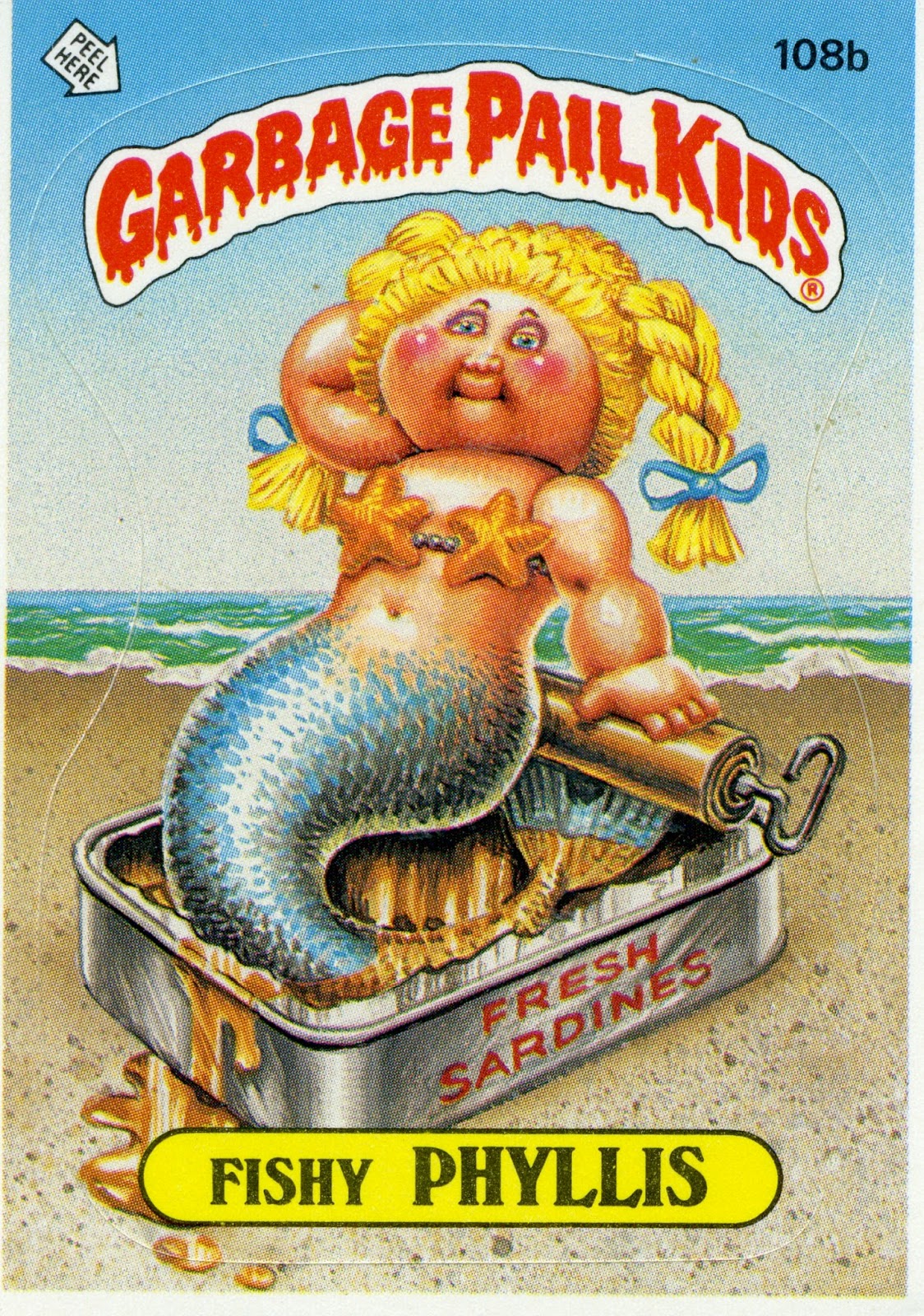 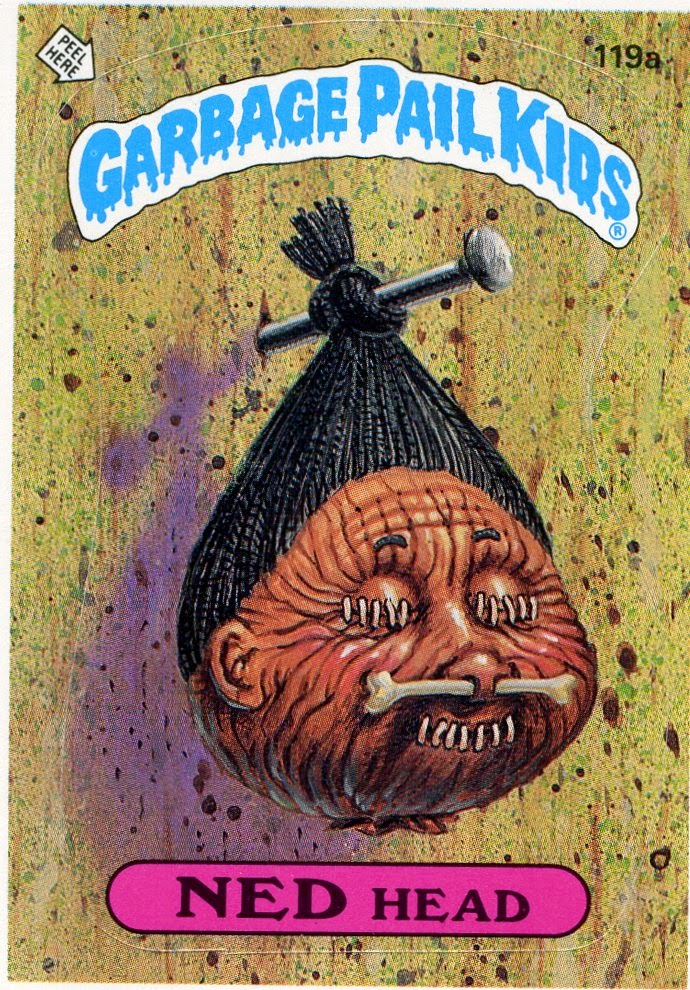