When a friend posted video of Galloping Gertie, the bridge over the Tacoma Narrows that collapsed in dramatic fashion on November 9, 1940, I was inspired to feature bridges on Saturday Snapshots. Here are a few I've encountered, along with a film of Galloping Gertie's demise. Luckily, all of the spans have remained standing (so far) except Gertie.


According to Wikipedia: The view from the Bridge of Sighs was the last view of Venice that convicts saw before their imprisonment. The bridge name, given by Lord Byron in the 19th century, comes from the suggestion that prisoners would sigh at their final view of beautiful Venice through the window before being taken down to their cells. In reality, the days of inquisitions and summary executions were over by the time the bridge was built and the cells under the palace roof were occupied mostly by small-time criminals. In addition, little could be seen from inside the Bridge due to the stone grills covering the windows.

Jacksonville is located in far northeast Florida (U.S.), near the Atlantic Ocean.  The river is wide at this point. 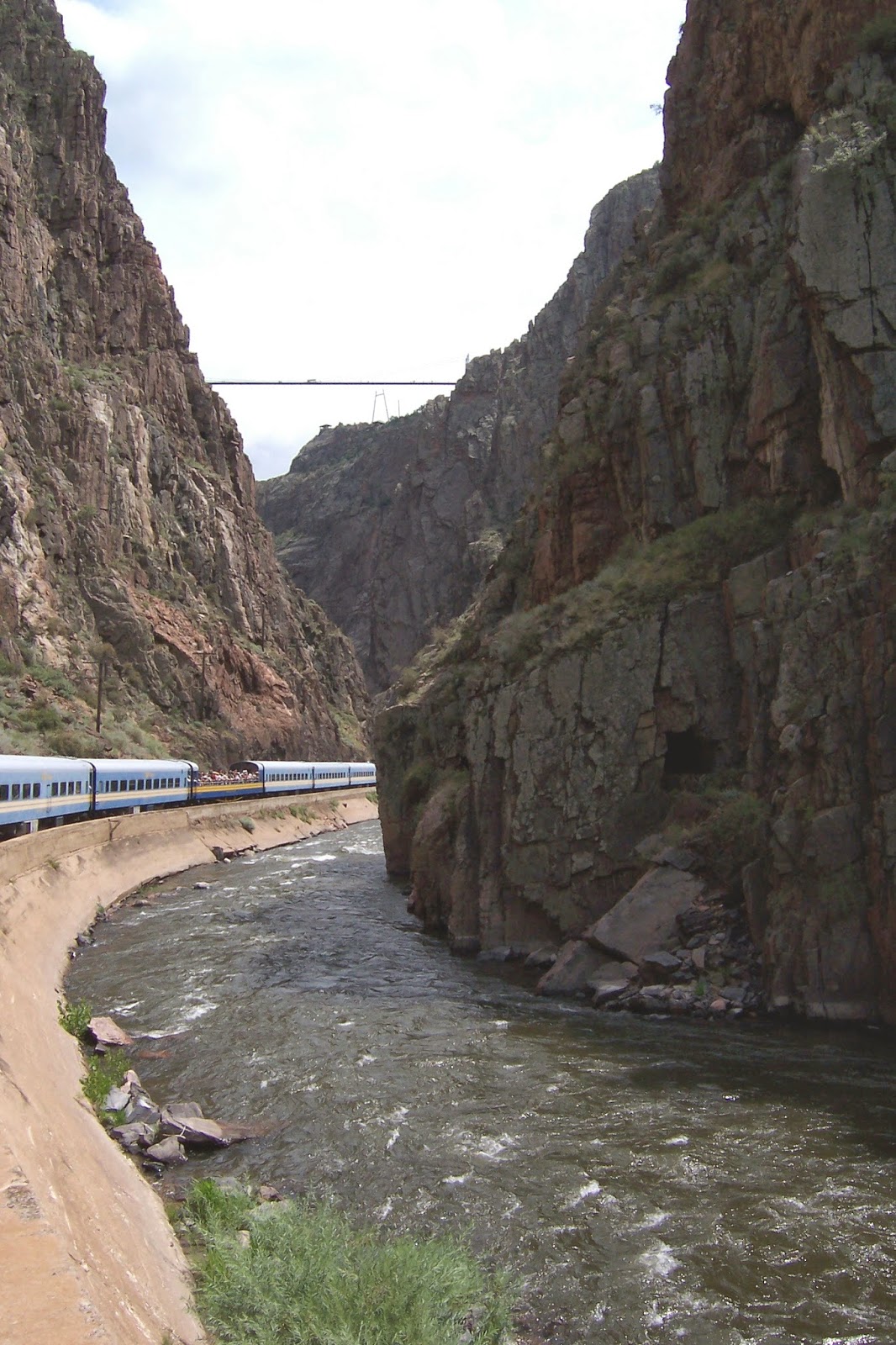 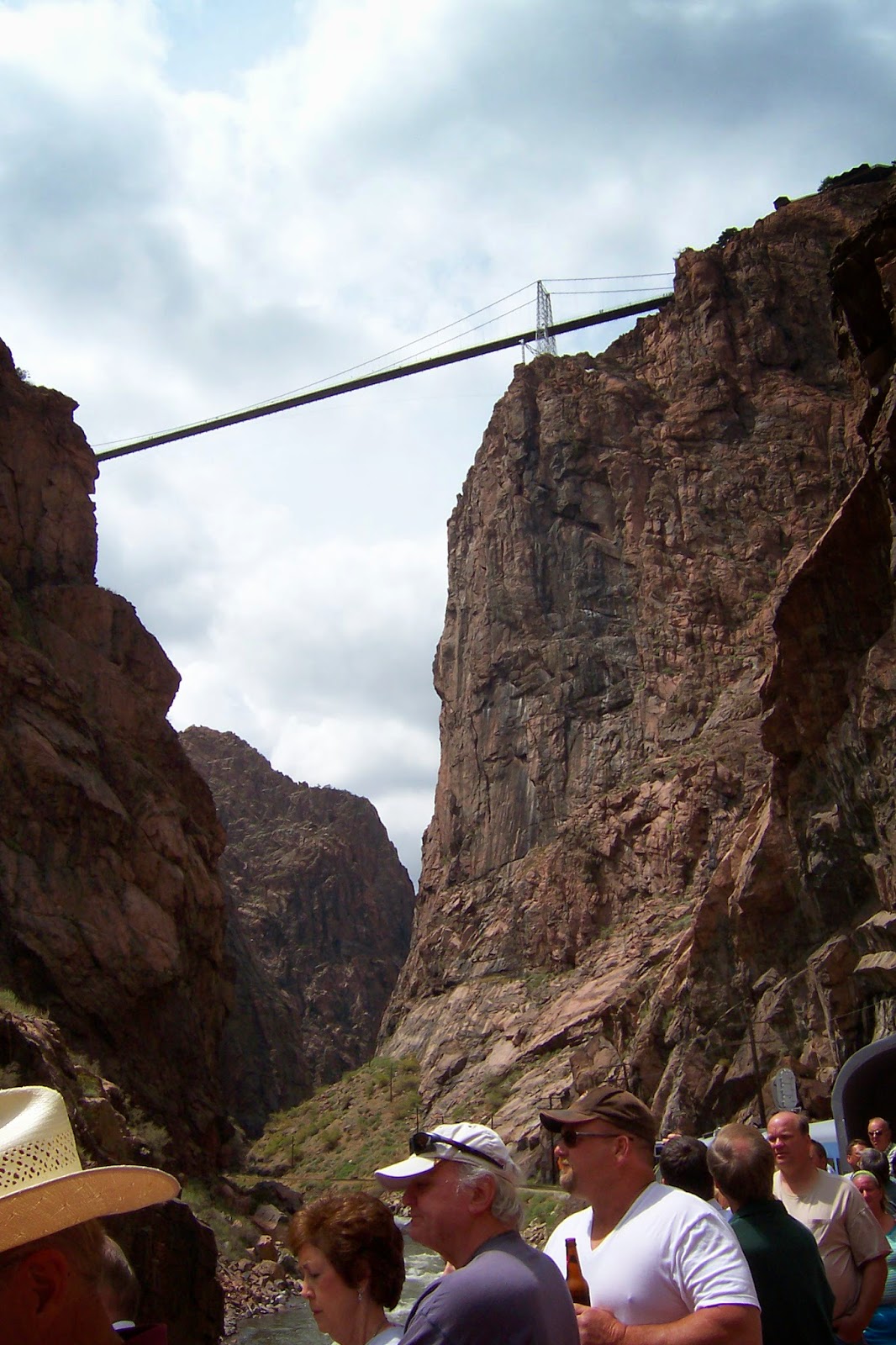 The bridge over the Royal Gorge, Colorado (U.S.) towers 955 feet (291 m) above the Arkansas River. I was happy to be down at ground level, riding a train, instead of up on that bridge!

And here's film from 1940 showing "Galloping Gertie." These days, two one-way bridges span the Tacoma Narrows Strait of Puget Sound, Washington (U.S.) and I'm sure they're sturdy. But visions of Gertie still pop into my head every time I drive across.